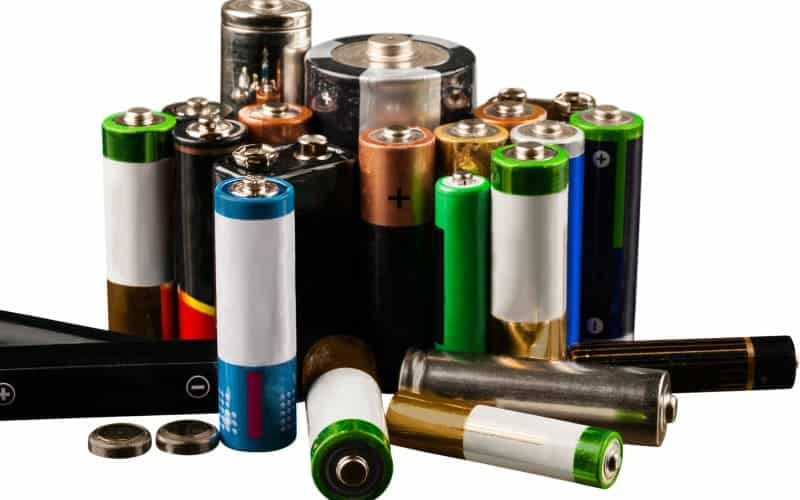 The terms battery and battery are often used as synonyms on a daily basis, but the truth is that they are two different technologies. The big difference between the two is that the battery loses its electrical charge over time, while the battery does not. In other words, a battery, whether it is used or not, will retain its electrical charge, which a battery does not.

This is the reason why when one buys a battery pack it is observed that they have an expiration date, of at least several years. But if after a while you want to use a battery , which can be from a device, or from an electric vehicle, you will not get the slightest trace of electricity, until you recharge the battery.

Although we must clarify the matter a little more. If you leave a battery in oblivion, it will lose its electrical charge constantly, until it is dry. On the other hand, if you abandon a battery, the electrical charge is not lost, but if its components are physically degraded, which implies that it loses the ability to produce electrical current.

That is why batteries are considered a primary generator, with the ability to produce electrical current. Batteries are, instead, secondary generators, capable of chemically accumulating an electrical charge. However, batteries have their advantage, and that is that they can be recharged over and over again, something that does not happen with batteries. 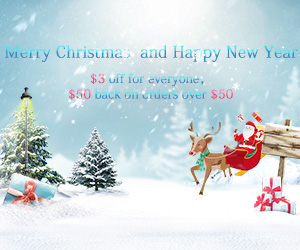 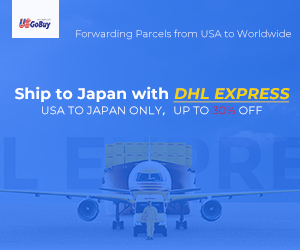 What Are The New Trends In Engineering 4.0